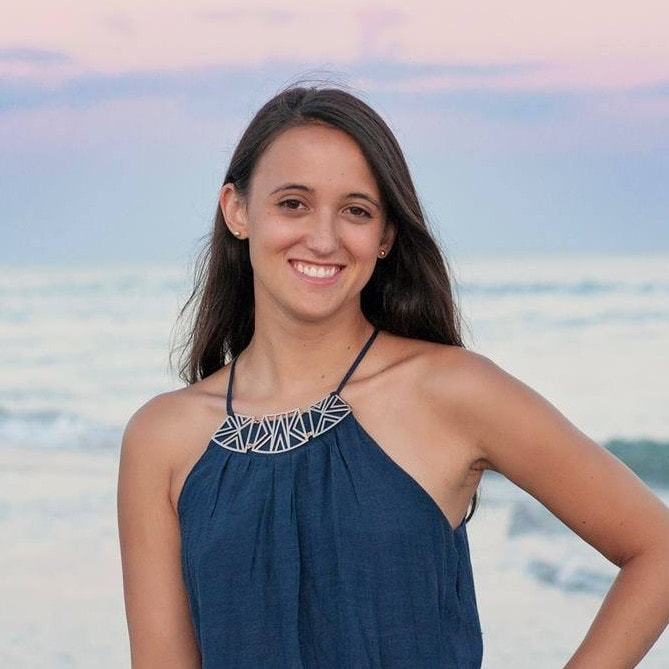 Rachel lives in Durham, NC, but much like a primordial sea creature arising from the slime, she is originally from the ocean. Well, she's from the beach, anyway. She studied literature and law (but she doesn't know anything about topics that don't start with 'L', so don't bother asking!). Rachel conceived the idea for Fire the Canon as a podcast due to Not Wanting to Waste a Good Pun.

Jackie lives in Cincinnati, OH, which is roughly 1000x more populous and much, much colder than her hometown of Bunn, NC. She studied psychology and medical genetics, but somehow got asked to co-host this literature podcast anyway. Her favorite activities are eating butter and informing other people they are wrong. 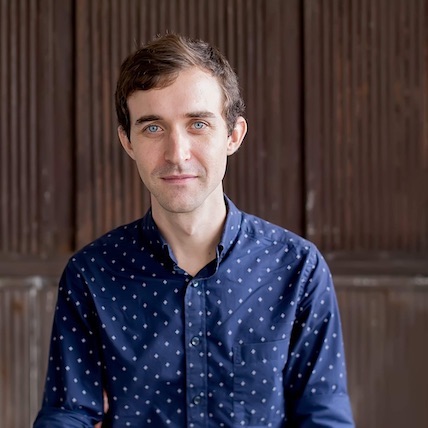 Theo lives in Houston, TX, but hails from the almighty H-Vegas, NC. If you have to ask what H-Vegas is, you don't deserve to know. Theo is an old ragtime musician stuck inside a young man's body; each evening when the sun begins to set he feels that familiar pull towards the railroad tracks, toward freedom and the life of a traveling carnival pianist, but he never forgets that he was sent here to wrap up some unfinished business and chooses to soldier on to save his eternal soul from the purgatory of this life. His other interests include dinosaurs and avoiding his roommate's cat.